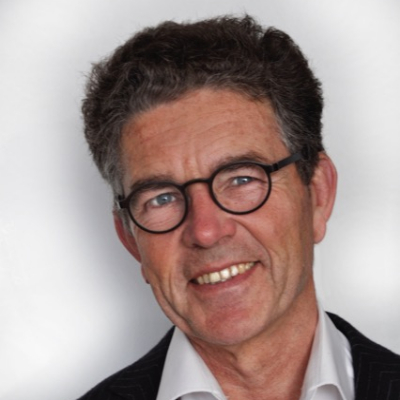 We see fragmentation today – but the future is EUDAMED

Graduated as an engineer in industrial design at the Technical University of Delft in 1986, Ronald started his career in R&D for medical devices (including package design). He then moved to importing and distributing devices in The Netherlands, followed by quality research and research into the relation between medical devices and quality of life. This brought him to work for the Dutch competent authority as a senior inspector for medical technology. In 2013 he became a senior regulatory consultant at Emergo. Ronald has been involved in the development of EUDAMED since 2006. He is also helping companies with strategic advice.